TYT meets weekly on Saturday mornings and provides excellent tuition in all areas of Stagecraft and Drama,

We are a Youth Theatre which concentrates on Acting and not Musical Theatre.

There is a great emphasis on fun, with the children enjoying the weekly sessions showing their enthusiasm throughout. They thoroughly enjoy performing and when they do they are very disciplined in their approach and

an absolute credit to themselves.

We aim to do two major productions a year usually one in Spring (March/April) and one in the Autumn (Oct/Nov), with some smaller performances, some workshop based, throughout the year to showcase what they have been learning.

All the children are involved in these.

TYT have achieved critical acclaim for their performances and in 2012 received two nominations at the Curtain Call Awards in Southampton.

We work closely with Titchfield Festival Theatre which enables the children to also have the opportunity to perform in their productions too.  Our current members have appeared in David Copperfield, The Railway Children; Alice in Wonderland; Goodnight Mister Tom; summer Shakespeare productions at The Great Barn and

As and when they present themselves there are also other opportunities to perform locally.

If you are interested in joining please contact us and come along for a free taster session. 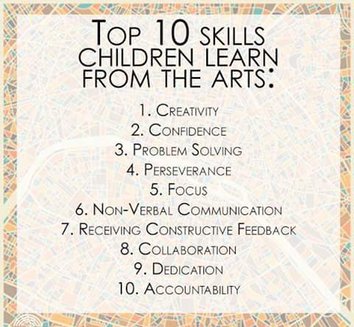 Julian Sluggett, who has now sadly passed away, was instumental in setting up TYT in 2008, along with Frankie Patterson who still continues to support and be involved. With his guidance and huge wealth of experience, audiences witnessed an incredible range of plays and performances, giving many young people of all ages and abilites the opportunity to extend their acting and performance skills.  The ethos, from the beginning, was about having fun and working as an effective ensemble, supporting and respecting each other.

TYT is now continuing as he would of wanted with the excellent tutors and support who have worked along side him.